Woodpeckers and Flickers are pecking on my house.... What to do?

It's that time of year again that we have birds pecking holes in our siding.  Usually the first hint that they're showing up is hearing the loud ratta-tat-tat on the chimney vents on the roof. From what I've heard, that's the males trying to impress the nearby females with the loudest possible tapping noises they can make. Usually within a few days the birds start working on the house. I don't know if it's a nesting behavior or digging for potential bugs, but over the years they can cause quite a bit of damage. 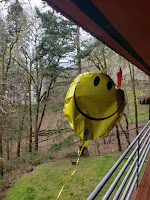 So far the best solution we've come across is balloons. You can pick them up at the dollar store for a buck each and tie them off near an area they're working on and they'll skedaddle as long as the balloons are still floating.  I don't know what it is about birds and balloons, but when I had my pet store years back I kept uncaged birds out in the open and if someone came in with a balloon all heck broke lose... birds flying everywhere. We ended up finding out you could literally hold a balloon in your hand and they'd just look at you, but the moment the balloon started floating, it was freak out time.

The balloons will typically work for a day or two, then you might have to move them. Yesterday I picked up four balloons for various spots around the house and it's been quiet since. You'll want well filled helium balloons, keep in mind when the weather is cool the helium actually shrinks in the balloon and they won't float as well, so you have to be careful if you think about adding extra string because the weight might hold them down.

Other potential solutions, hanging CD or DVD disks on the house apparently can work. Plastic owls make a real good solution... when we lived in Hawaii the mynah birds used to come to our porch to steal the food from our dog's dish, we thought it cute at first, but those things are pooping machines. Plastic owls were found in every garden department there and it worked.  I've even heard of attaching rubber snakes to the chimney vent to keep them off it... I'd love to try that one but our roof is so steep I really don't want to get up there.  If you've found other solutions feel free to chime in on the comments.

Steve
Posted by Steve Frisbie at 9:40 AM 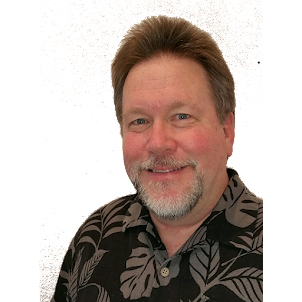 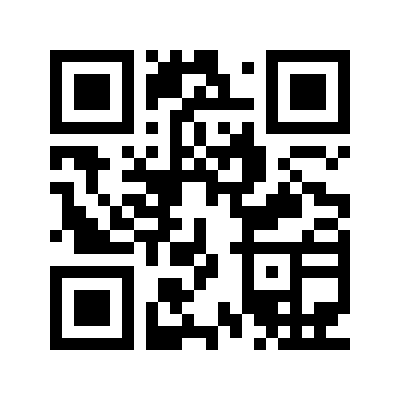